Me and Frio McGee

Because Willow had a noticeable limp in her right front leg this morning I decided to take Frio out alone on our daily trek.

We took a water break in Second Arroyo before hiking up to the southernmost dirt road and following it east all the way to the outer loop road around Tortugas.  Along the way I stopped to photograph scenes I hadn't captured in nearly a year; unfortunately, though, the light wasn't good and the images came out accordingly.

Additionally, it was hot and humid, which made conditions almost unbearable, made worse because we went so much further than usual.  My only other gripe has to do with the state of the long dirt road (LDR); in places it's been churned into powdery sand from so many vehicles driving across it recently.  For much of the way the trek is a real slog, the sensation akin to carrying a heavy backpack across a beach. 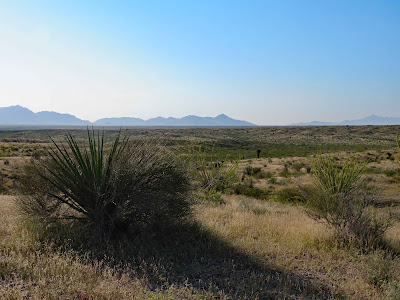 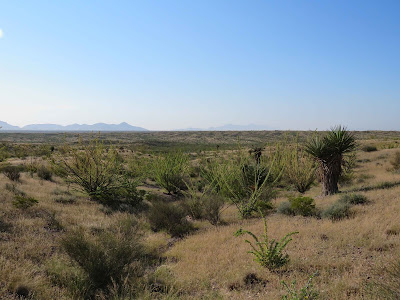 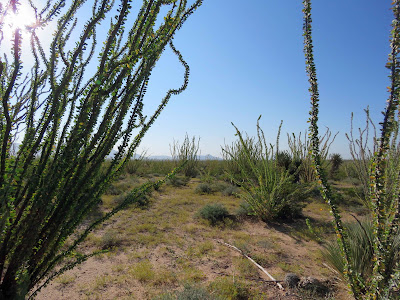 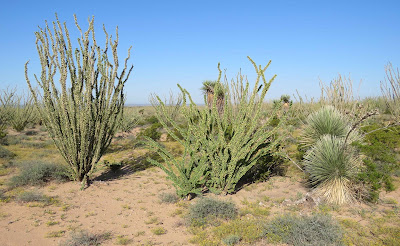 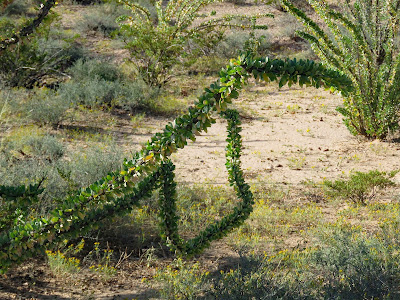 Nice photo of the Western Kingbird.