We left a little later this morning due to an inability to get out of bed, and, at first, we weren't certain if we'd skip the daily trek altogether.  We decided to go, however, though it soon became apparent because of the heat that we'd have to abbreviate the hike.

We made a semi-long loop using LDR-A, the major east/west arroyo and LDR to get in a decent amount of exercise.  Neither Willow nor Frio complained about the shorter route today because of the blazing sun and higher temperature.  We're supposed to hit 103F today.

Hot dogs, potato salad and cold beer is on the menu for Independence Day 2020. 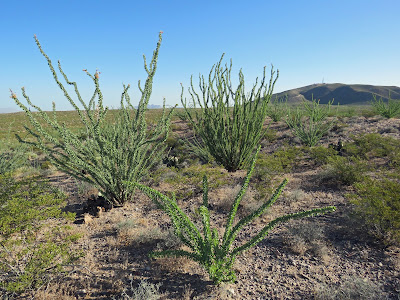 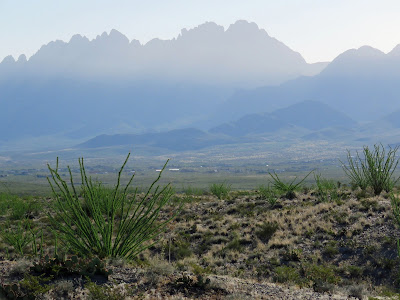 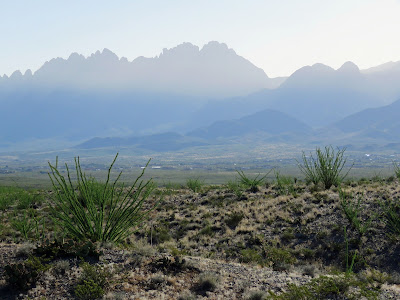 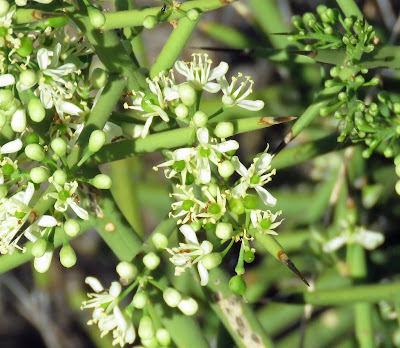 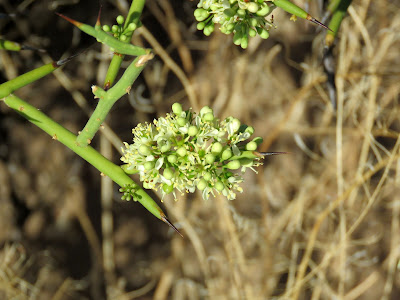 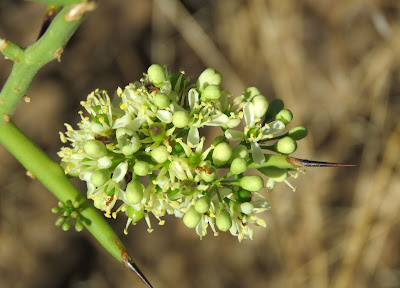 I like the second photo of the allthorn buds and blooms. We have a very hot 4th of July here in the lower desert.