I think I had food poisoning yesterday; I'll spare you the gruesome details, but I was sicker than I've been in decades.  So I was somewhat surprised to be recovered enough (80%) to take Willow and Frio on a long hike this morning.

We trekked up to Second Arroyo, stopped inside for a drink, and then bushwhacked over to First Arroyo.  We exited the arroyo to the west where we turned south on LDR and made our way back into the upper flatland.

When we were about a third of the way down LDR-A at the beginning of our hike we crossed paths with an older man and woman who were headed into the upper flatland.  I stepped to the side of the trail with the Heelers, who were both very well behaved.  The woman thanked me for making space for her and the man to get by. 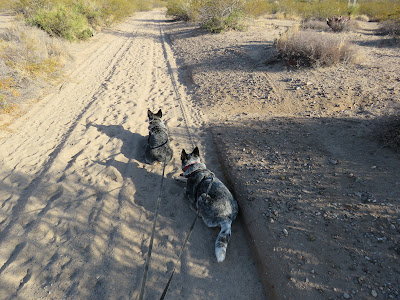 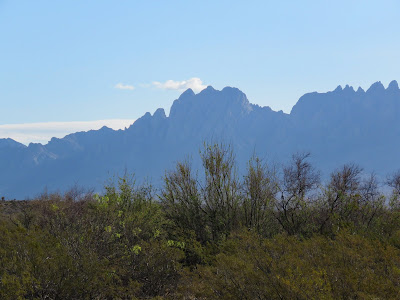 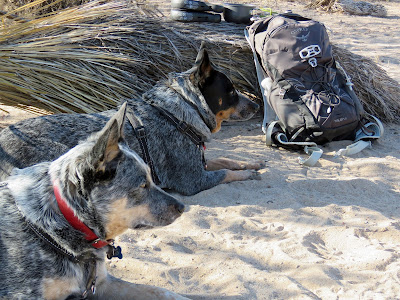 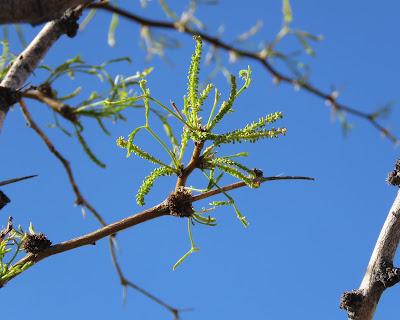 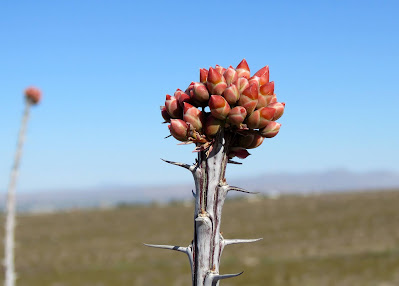 I love that photo of the Gambel's Quail. What beautiful markings.