Took Frio and Willow for a hike this morning, and we left Whitey the CR-V in the parking area at the eastern end of Tellbrook Avenue.  We headed east on the dirt road until intersecting the road where we'd seen the noisy Coyote during our last hike there, followed that road north down into the major east/west arroyo, headed west in the arroyo for twenty or so yards before turning around.  The slog through the arroyo's gravel was slow going so we hiked back up to the upper road and followed it east for a good long way.

We saw nobody on our outbound leg, but on the way back in we encountered a friendly hiker who commented about how beautiful Willow and Frio are while Frio barked at him nonstop.  The guy said he'd had a couple of dogs who had similar coat markings.  He tried talking to Frio to calm him down, but I explained to the man that Frio couldn't hear him.  We parted company then.

Further along the road we watched a woman drive her white SUV toward us before pulling over into a parking area.  She got out and opened her tailgate, letting us know she had dogs inside.  Frio barked at her continuously even after we'd passed by.  He got even more vociferous when he spotted her dogs, turning back and pulling on the lead.  During all the ruckus Willow was a perfect lady, and I keep hoping her exemplary behavior will rub off on him. 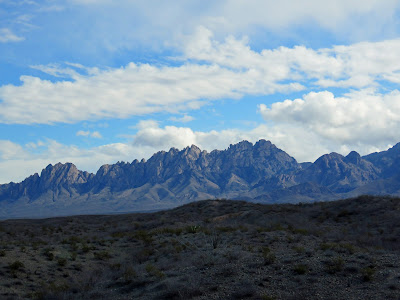 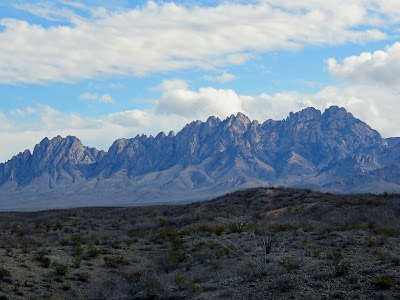 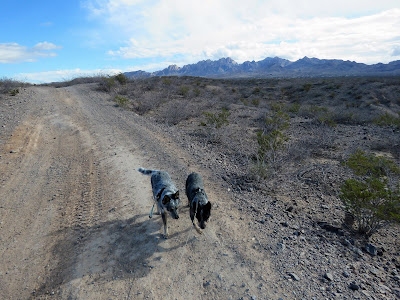 I know I'm biased, but those are such cute photos of the dogs.