Dr. K, Willow, Frio and I did a fairly long trek this morning, departing from the small parking area at the western barriers on Geothermal Road.  After hiking a fairly short distance up the road we veered south and did some bushwhacking in and through several of the major arroyos that drain from the west side of Tortugas Mountain.

From there we climbed up to one of the east/west dirt roads on the sunset side of the mountain and trekked west back in the direction of the CR-V.

During our outing we had several somewhat unpleasant encounters with people and their dogs.  When we first started off a guy walking with his large white dog (on a leash) caught Willow's attention, and she went off, barking and whimpering as if she really wanted to meet the white dog.  Dr. K and I had a hard time quieting her down.  And then, toward the end of our hike, we emerged from the desert onto Geothermal just in time to bump into a woman and man walking with their small black dog.  I had Frio next to me, and, at first, it seemed as if he'd be OK, but the woman said something to us about how cute our dogs are.  I said, "They're new," my standard explanation for why--at any moment--they would begin to bark uncontrollably.  The Heelers didn't let us down.  Because we couldn't hear any further conversation during the canine cacophony all humans agreed to part ways.  A slightly unsettling end to a very good hike. 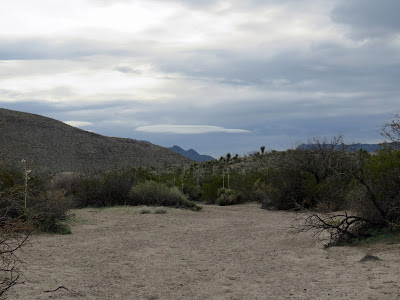 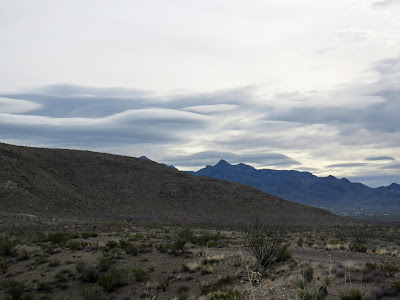 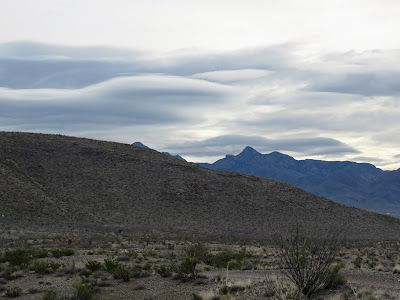 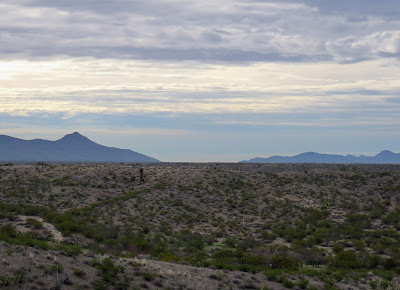 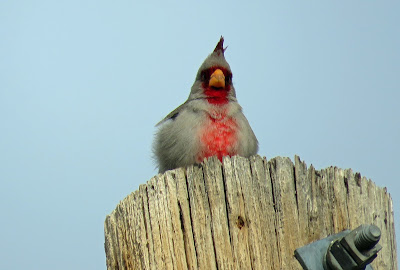 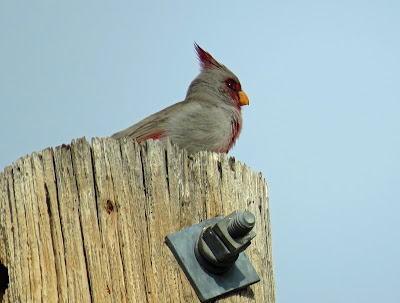 Really nice photos of the coyotes. It was a good hike except for those 2 times when the heelers got a bit out of control (but fortunately they were only leashes).