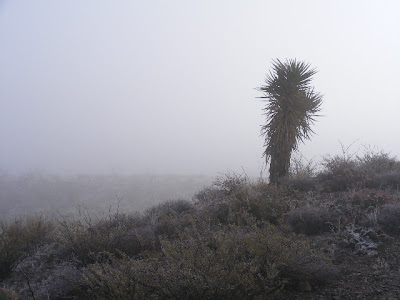 Becca and I hiked in a really dense fog this morning.  It was really eerie because several times we thought we saw other hikers, but it was an illusion.  Then we did run into the guy with two dogs (one named Missy), who said, "It's really strange hiking out here like this when you can't really see where you're going."  Toward the end of our hike the fog began to lift. 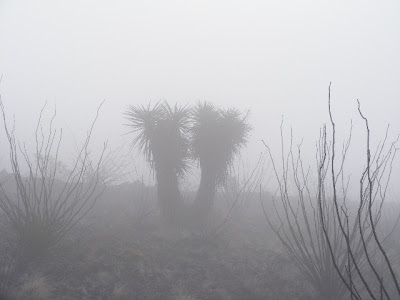 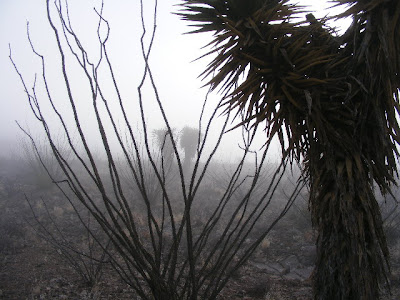 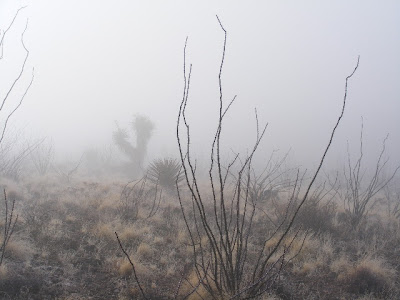 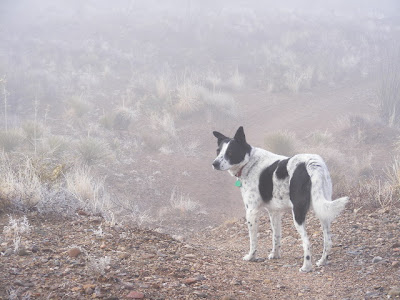 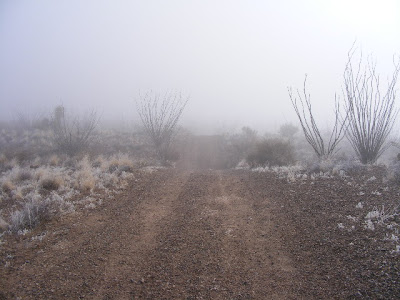 Thanks, Scott. I always appreciate your comments.

These images remind me a bit of Ansel Adams photographs.