Dr. K, Frio, Willow and I headed out Tellbrook to do a longish hike this morning, and we ended up doing some serious bushwhacking almost immediately in an area we've never explored before.  The effort was well worth the energy expended as we saw some noteworthy sights, most notably the evening primrose, the Claret Cup blossoms and the Gambel's Quail.

The Heelers were extremely well behaved on our outing, probably because we didn't run into anybody trekking with a dog or dogs.  Willow and Frio are perfect desert dogs; it almost seems as if they know where to go when we're bushwhacking in places they've never been before.  Both are incredibly smart.

After we'd wandered through the desert off any beaten path we decided to trek a ways up the long dirt road and find a place to take a break to water the Heelers and ourselves.  From there we turned around and headed home.  It was definitely a worthwhile outing. 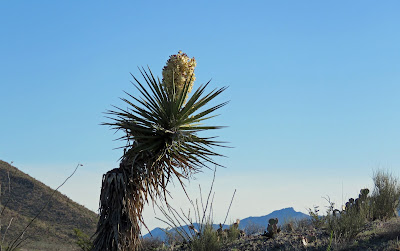 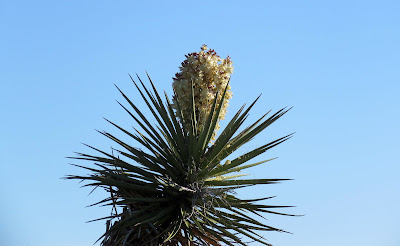 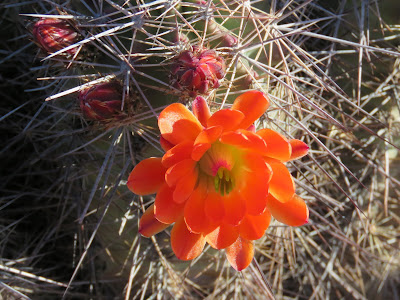 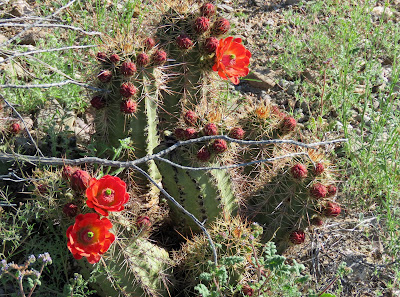 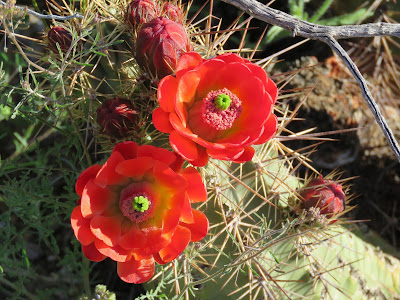 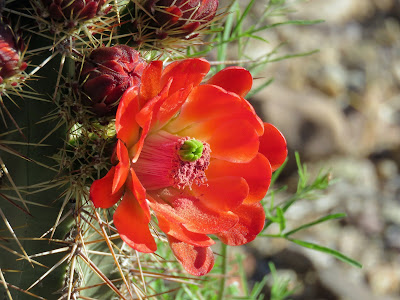 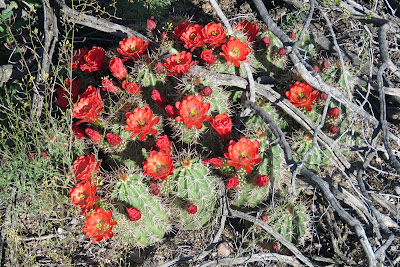 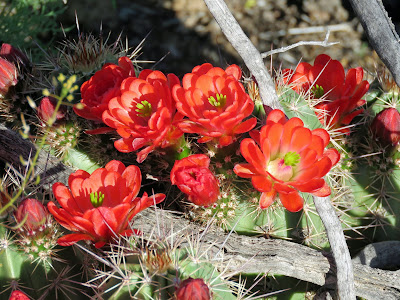 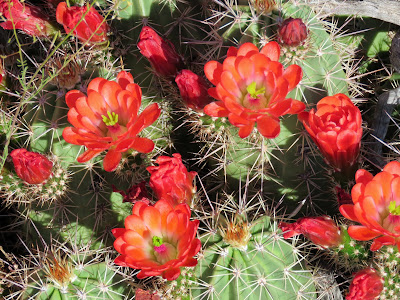 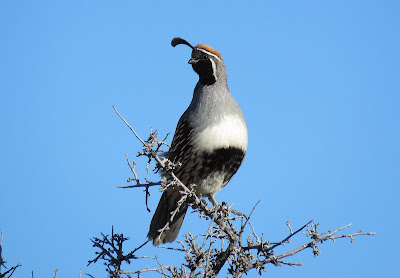 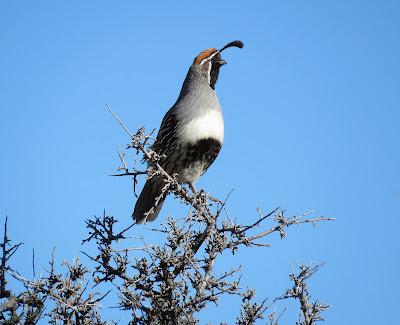 I took the Heelers for a long hike by myself early this morning, starting from the dirt pullout off of Tellbrook.  We followed the long dirt road a far piece before veering east to bushwhack through the desert, eventually picking up a narrow trail other hikers (and animals) have made along an east/west ridgeline.

Following that trail we linked up with the southernmost dirt road, took it toward the mountain, and then trekked along the outer loop road until it intersected with the road to the west.  We followed that road until picking up the narrow trail we'd trekked along while bushwhacking.

We were still bushwhacking, heading back, when a guy hiking the long dirt road with his dog waved to us.  I waved back.  That's when the Heelers saw him and the dog.  A tug on his lead convinced Frio right away to ignore the other canine, but Willow was determined to get after it; and, again, I had to nearly drag Willow along beside me for a too-long distance.  I have yet to discover a way to get her in line, but I'm working on it diligently. 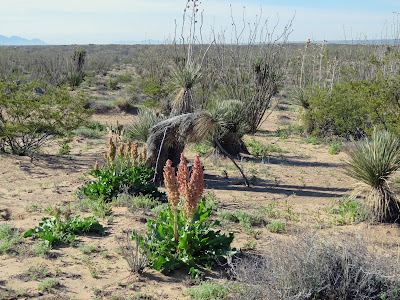 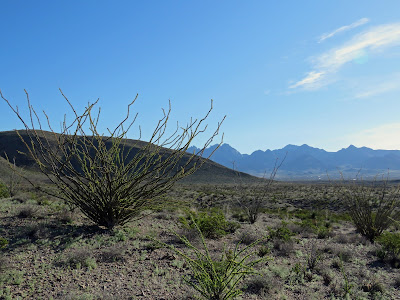 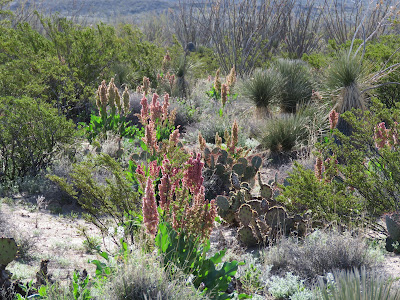 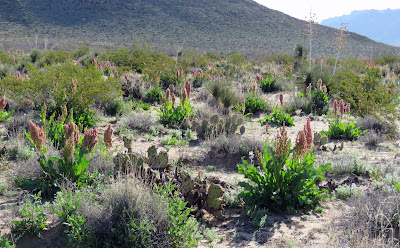 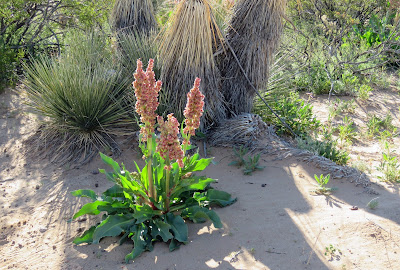 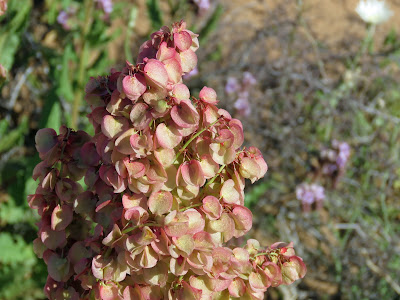 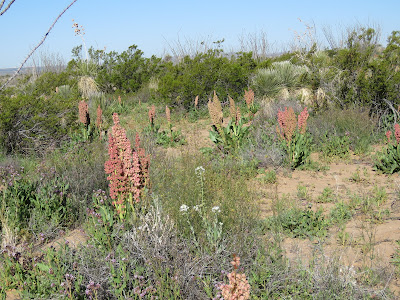 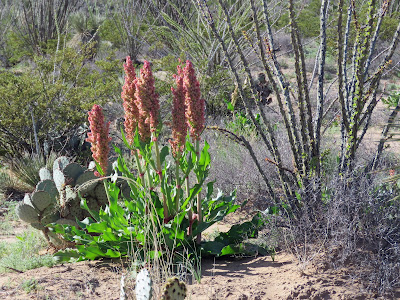 Hike in the Time of Coronavirus

Dr. K, the Heelers and I took a long hike two-thirds of the way around Tortugas Mountain this morning, did some serious bushwhacking, and then trekked back to the CR-V.  There were quite a few nature lovers out and about this morning, and we ran into mountain bikers, runners, hikers and hikers with dogs.

The last encounter with the latter on the final leg of our hike was not a pleasant one; a woman came up behind us with two exuberant little canines, and our overly exuberant Heelers were too eager to get back there and meet them.  I practically had to drag Willow along beside me to keep her from rushing behind us.  Nonetheless, it was great to get out for fresh air and exercise in these days of pandemic anxiety. 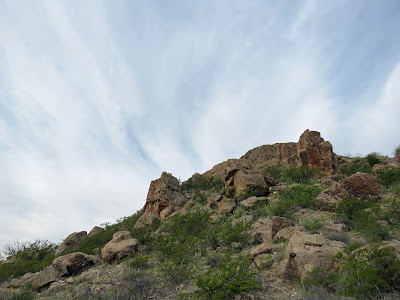 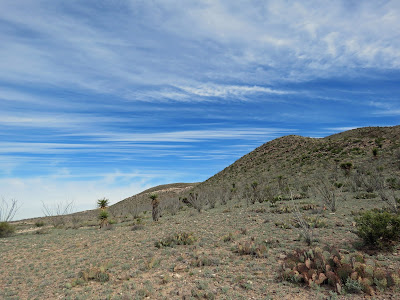 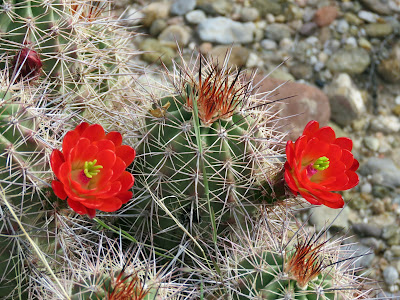 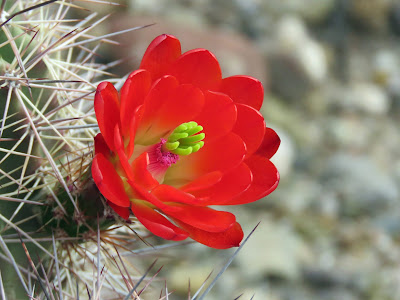 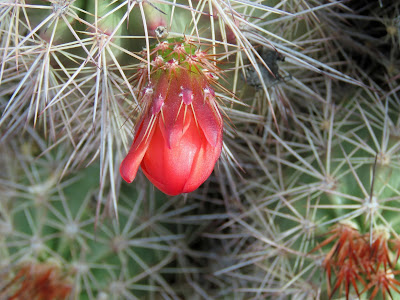 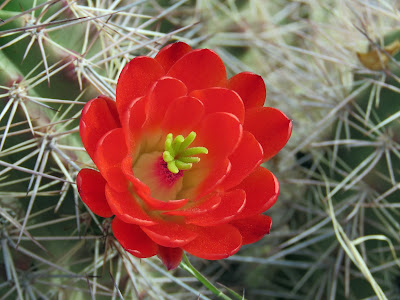 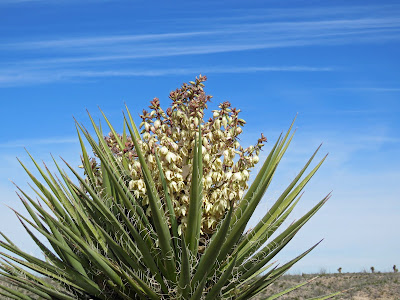 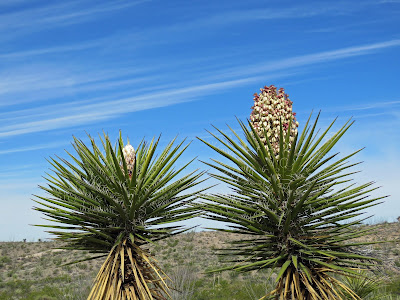 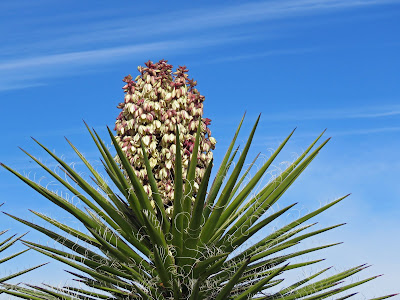 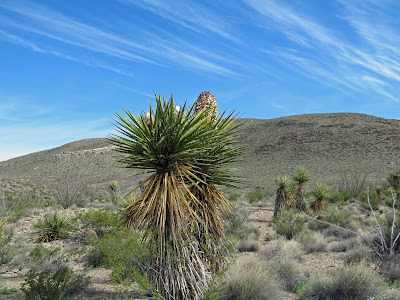