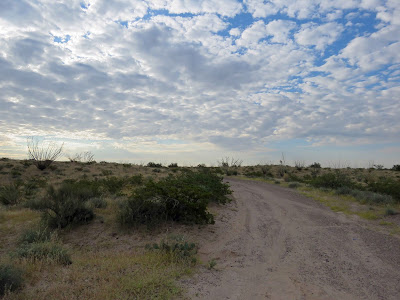 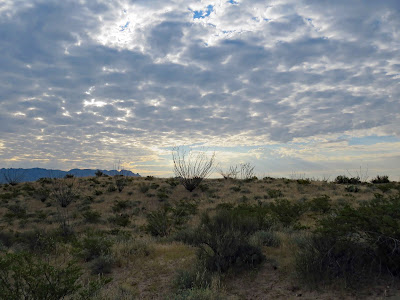 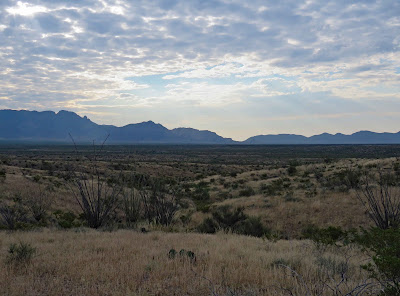 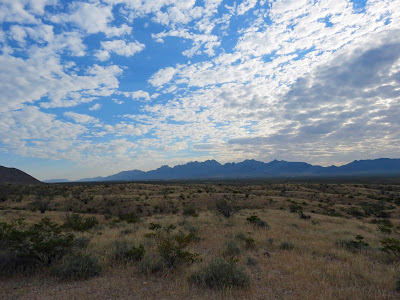 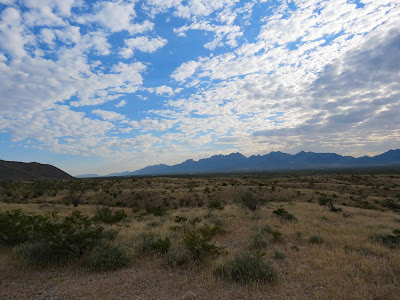 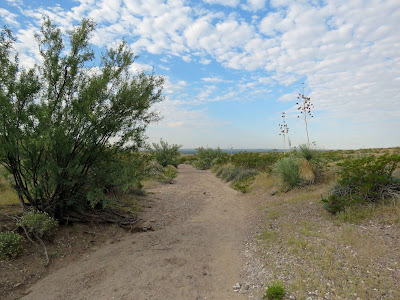 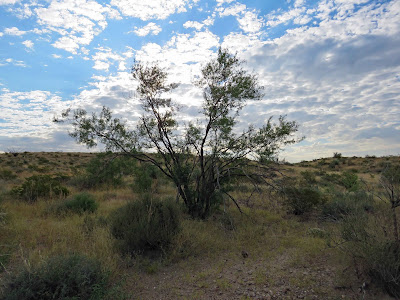 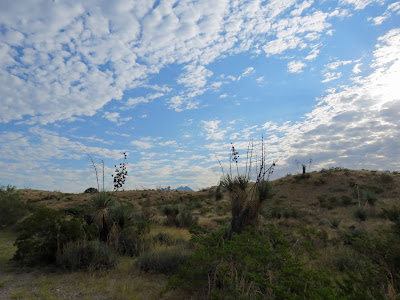 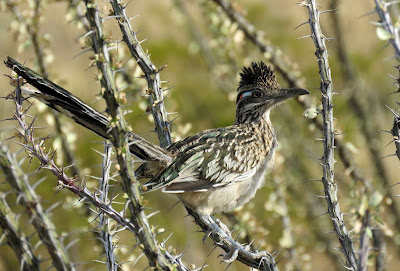 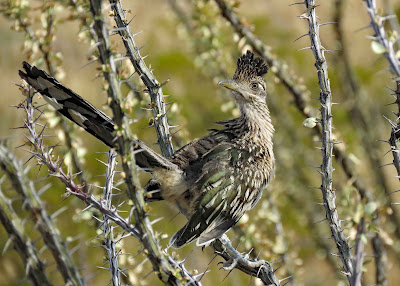 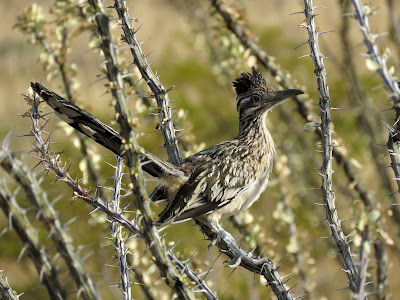 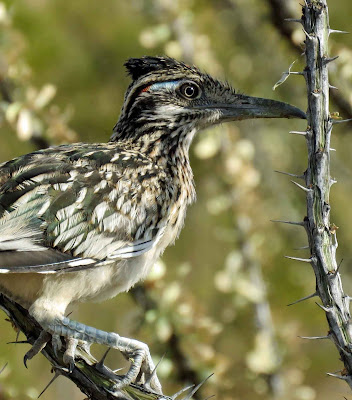 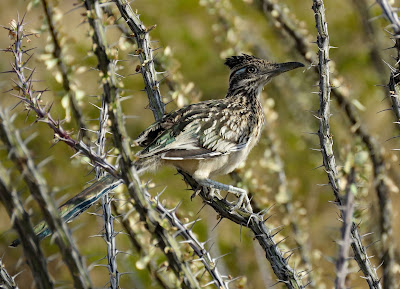 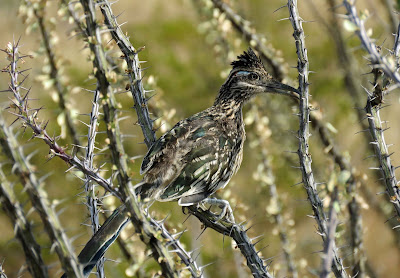 Those are such amazing photos of the roadrunner. 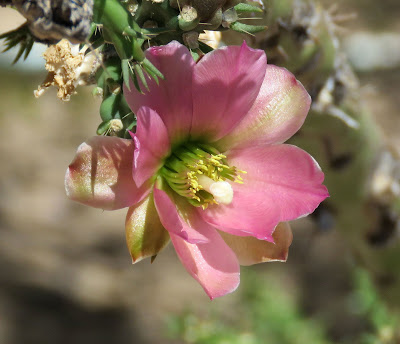