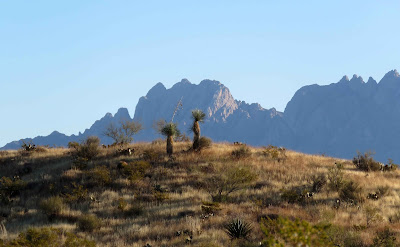 Bad day yesterday.  Frio had a strong allergic reaction to something--probably an insect bite.  He was licking his legs, rubbing his face, scratching his hears, etcetera; but when he started racing around and lying down in spots he doesn't normally inhabit we decided to give him 25mg of Benadryl.  When it showed no signs of alleviating symptoms an hour later we decided to take him to the emergency vet.

Unfortunately there is no emergency vet in Las Cruces, so we had to drive all the way to the east side of El Paso to seek treatment for him:  50.1 miles one way!  By the time we got there the antihistamine had kicked in, and his adrenaline was pumping full blast.  I had to explain to the vet over Frio's impossibly loud barking what was wrong with him.  She looked him over, went back to fetch a paper bowl filled with shredded chicken and proceeded to feed the contents to him, all of which he ate.  She told me to monitor him to see whether he needed to go to our primary vet this morning, but said he seemed to be doing well.

Not so.  Not long after we got home and fed him and Willow he began having another more severe reaction.  When I noticed the right side of his muzzle was swollen I decided to give him two Benadryls--a 50mg dose.  I put him in the patio enclosure and closed the screened security door; he was able to keep an eye on me in my office while drifting off.  He slept for hours.  Then he slept in front of me while Dr. K, Willow and I watched TV.  When we decided to go to bed we followed our normal routine, and Mr. Frio slept through the night.  This morning he seemed back to normal.

I took him and Willow on a shorter jaunt this morning so they could attend to business while I kept an eye on Frio.  He did well. 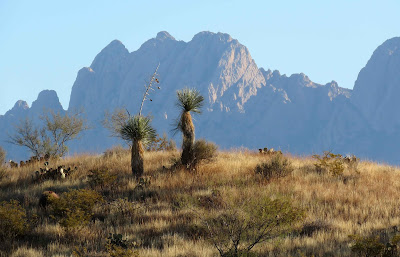 What a relief that our Frio is OK. I love that last photo of the Stinging Serpent.