We were drizzled on a bit at the start of our trek, but the rain stopped soon afterward.  Because Pamela and Terry were about to descend LDR-A when we got out of the CR-V we hiked down LDR.

I believe the man and woman who walk with four or five Basset Hounds went down earlier because canine prints were evident everywhere.  The scent of the dirty Bassets got my Heelers' attention early, and they pulled like maniacs all the way down to the TellBrook Arroyo.

I was so ticked off at their behavior I took them back up LDR-A to get them off scent; it worked.  When we reached the upper flatland I turned around and we went down LDR-A nearly to the major arroyo.  We also did some minor bushwhacking so I could capture images of the dynamic cloud-filled sky around the mountains.

Frio and Willow were a bit better behaved on the way back to our vehicle, but their overall performance today earned them an F for bad behavior. 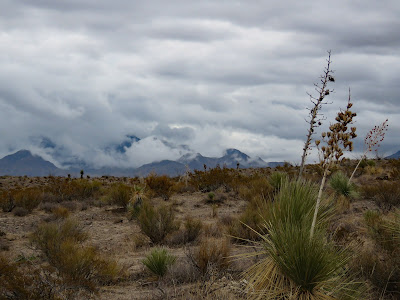 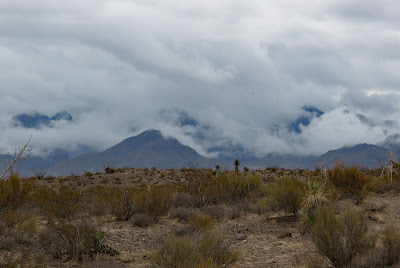 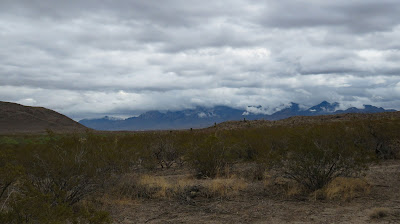 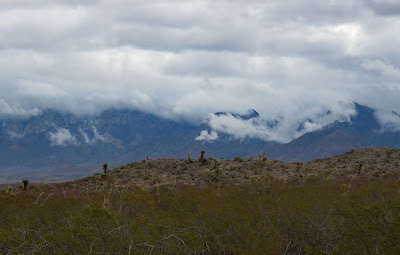 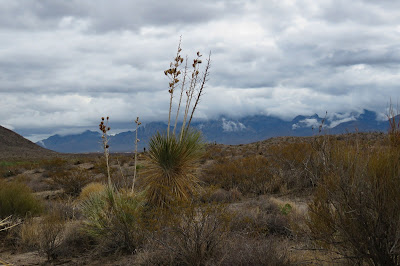 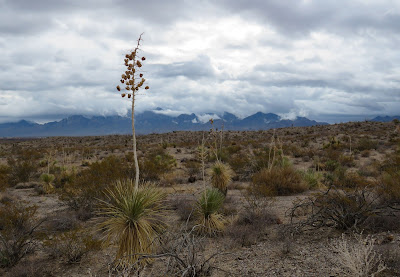 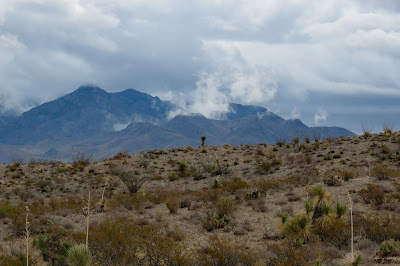 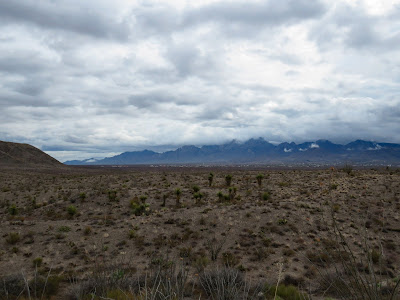 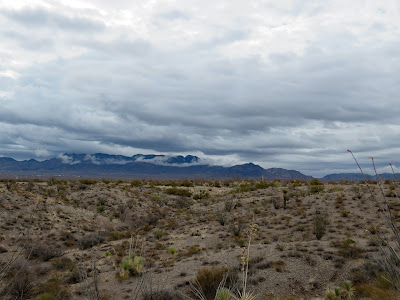 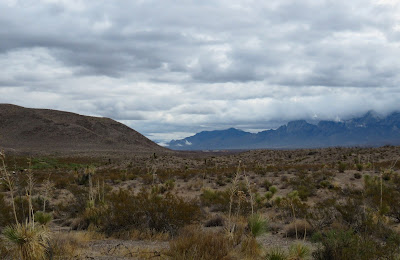 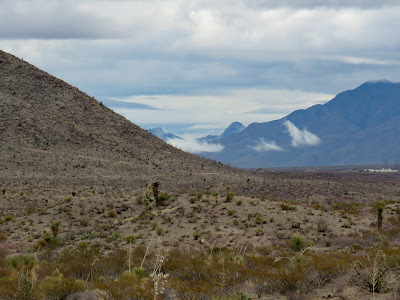 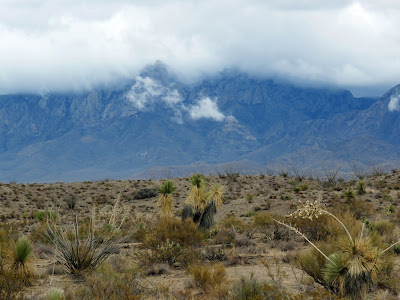 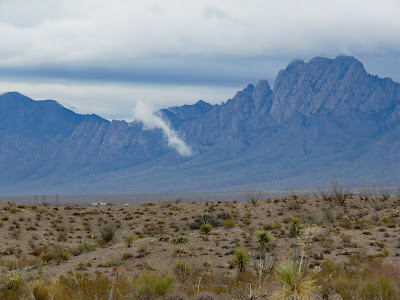 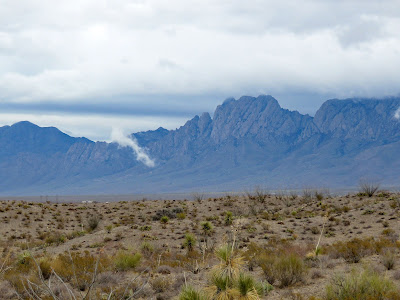 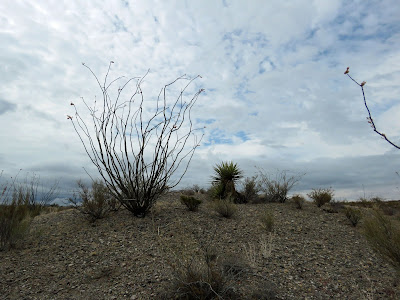 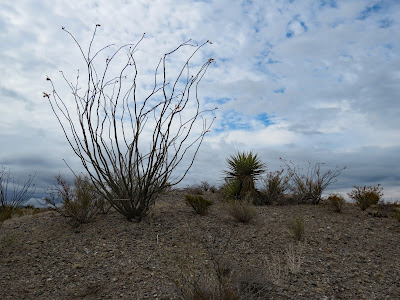 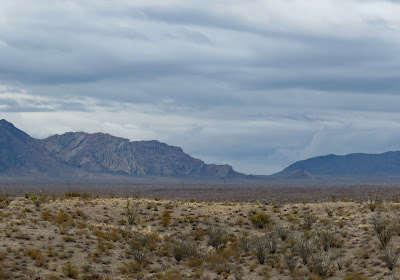 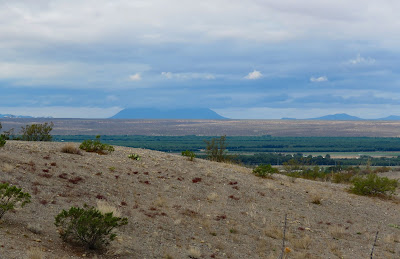 Beautiful photos of the clouds and the desert floor on this overcast day.