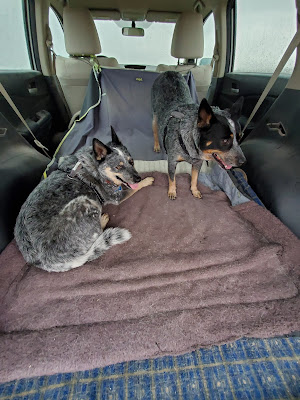 I like "The Long, Wet Dirt Road." The heelers look wet but cute. 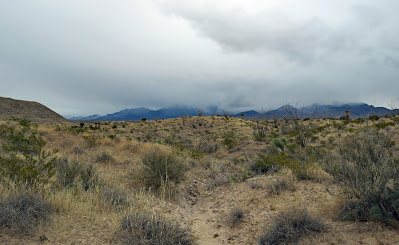